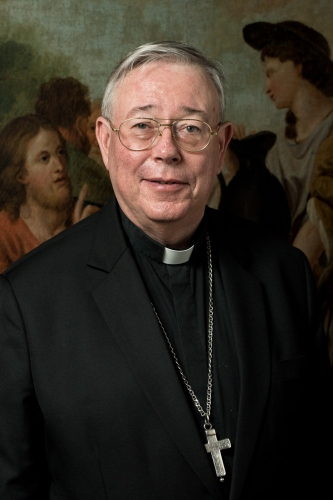 The episcopal ordination of Bishop Jean-Claude HOLLERICH and the taking possession of the Archdiocese took place at the Luxembourg Cathedral Sunday, October 16, 2011.

The biography of our Archbishop

Born August 9, 1958 in Differdange (Luxembourg diocese), he spent his childhood in Vianden, where his family resided.

He held the following positions:

In addition, he was CEO of the Japanese Bishops’ Conference for the preparation and participation in the World Youth Day in Cologne in 2005.