Pope Francis offers blessings to COMECE and CEC on their anniversaries 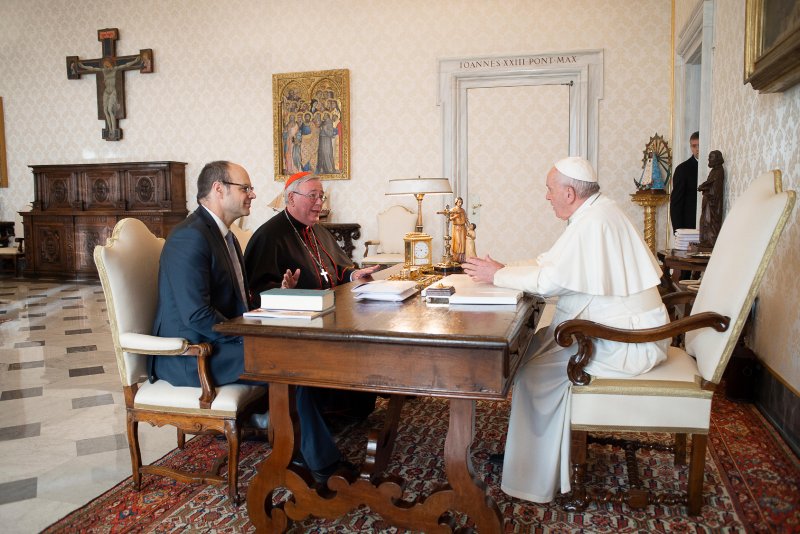 The Pope conveyed his appreciation for the work of the Brussels-based Christian organisations in a private audience with COMECE President, H. Em. Card. Jean-Claude Hollerich SJ, and CEC President, Rev. Christian Krieger. The audience was held at the Vatican on 30 January 2020.

COMECE and CEC Presidents had the opportunity to share with His Holiness their common vision to bring, in ecumenical cooperation, the voice of Churches to the EU institutions.

The Pope appreciated and welcomed this common approach, which aims to implement, even more credibly, the vision of a united Europe. “If we are to promote the Christian contribution to peace, reconciliation and the unity of Europe, we must speak with one voice and act together”, stated both Presidents.

The audience with Pope Francis allowed COMECE and CEC presidents to exchange on the challenges facing the European project, as well as on the contribution of Churches. It was also an occasion for Rev. Krieger to share CEC Strategic priorities “Together in Hope and Witness”, inspired by the biblical premise “You shall be my witnesses” (Acts 1:8).

The Holy Father heard intently and encouraged the work of both organisations. 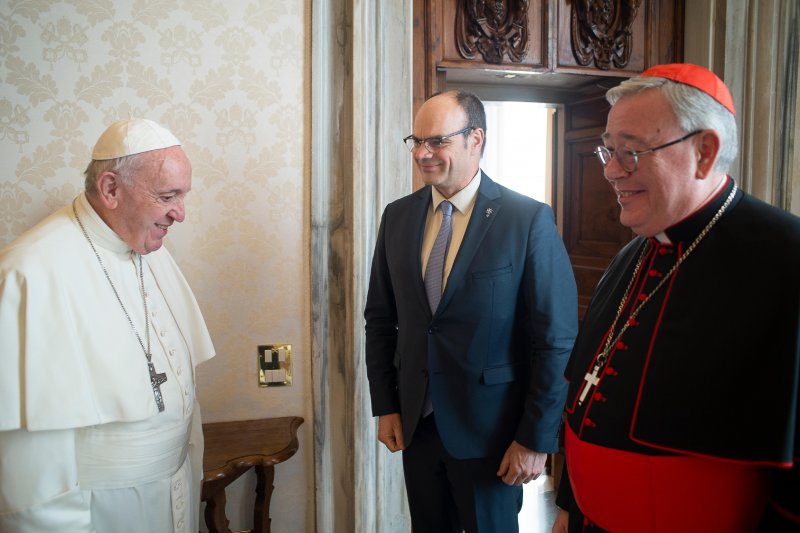