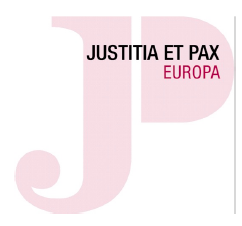 In a letter sent today to Cardinal Peter Turkson, the president of the Dicastery for Promoting Integral Human Development, the president of Justice and Peace Europe and Archbishop of Luxemburg, Jean-Claude Hollerich, expressed his support for Pope Francis in his position concerning the death penalty.

In a video message from last June to the participants of the 6th world congress against the death penalty in Oslo, the Holy Father had expressed his opinion that «nowadays the death penalty is unacceptable, however grave the crime of the convicted person.»

Considering the death penalty «an offense against the human dignity» Archbishop Hollerich, who writes in the name of the Executive Committee of Justice and Peace Europe, furthermore supports the Holy Father in his efforts to amend Article 2267 of the Catechism of the Catholic Church, which refers to the traditional teaching of the Church to not totally exclude « recourse to the death penalty ».